Ron Feltes studied molecular genetics as a graduate student at the University of Illinois, where he received his master’s degree.

He was also a lab technician for nearly two decades at the University of Illinois, assisting with various groundbreaking research experiments including the mapping of swine genes.

Later, he had a successful career as a high school biology teacher, where he was beloved by his students for his caring attitude and his skill in expressing the basic principles of biology in clear simple language.

After retiring from teaching, Ron Feltes was determined to continue his love of teaching biology in a fun, entertaining and practical way. Becoming a researcher and writer, he set out to help people lead better lives through the understanding of biology and how it can be used to improve one’s own life.

The articles, videos, books, and interactive courses you find on this website are the result of years of dedicated work. Every effort has been made to make them entertaining, educational, practical and something you can actually use in your life to improve your health, abilities, and happiness.

In Ron’s own words…

“I’m from Illinois and come from long lines of farmers on both sides. Working with cows, pigs and crops gave me an appreciation for life and its ways. I was born in the 1950s and was fortunate to be mainly taught by nuns in Catholic schools.

“In high school, a Chinese nun turned me on to biology, especially evolution—it explained so much. I pursued a Bachelor’s degree in Animal Science at the University of Illinois in the mid 1970s.

“My junior year was spent at the University of Leeds, England. The rigorous curricula was designed to produce scientists, not livestock producers. Traveling in Europe during the month-long breaks was a blast.

“At school’s end, an Englishman and I accompanied our Malaysian friend overland to visit his home. Like other backpackers, we hitchhiked or used local transport across Turkey, Iran, Afghanistan, Pakistan and India. After Malaysia, I returned home in the fall of 1977. I had turned 20 in London and 21 in Bangkok.

“After completing my B.S. degree, my first position was as a high school Agriculture teacher. I opted next for self-employment, and sometimes partnering, to commercially dig trees, do landscaping and renovate real estate we purchased.

“I married a registered nurse in 1982 and we had a child in 1984. Our daughter is an Emergency Room doctor in San Francisco—when she’s not teaching in Asia.

“In the late 1980s I became a lab technician at the University of Illinois. It was a great job working with graduate students on sheep and swine. Among many experiments, we mapped genes—mainly swine. I soon became a graduate student in molecular genetics. After studying biochemistry, microbiology, statistics, etc., I wrote my thesis and received a Masters degree in 1994.

“I was a lab tech at the University of Illinois for 17 years. My next position was as a high school Biology teacher. I believe if you can teach you should—as payback to your great teachers. This made me explain basic biological principles in clear simple language.

“My retirement in 2011 allowed me to pursue a writing career. To prepare, I returned to the U of I for creative writing classes and went to a community college for graphic design. My intent is to use narrative to produce an easy-to-read biology book.

“Blogging allows me to add my voice to those changing our unsustainable practices. I especially want to help stop fossil fuel subsidies so we waste less. This waste is contributing to the mass extinction of our planet’s species.”

He is the reason that I am doing well in Biology now in college and the reason I chose to go pre-med. He was an amazing teacher. 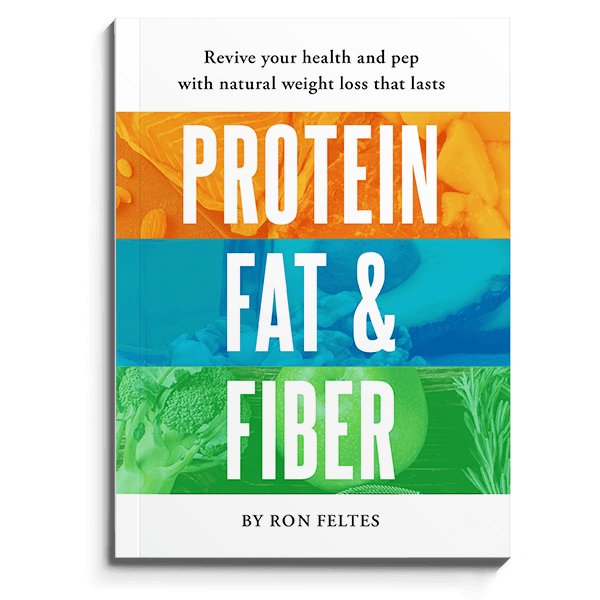 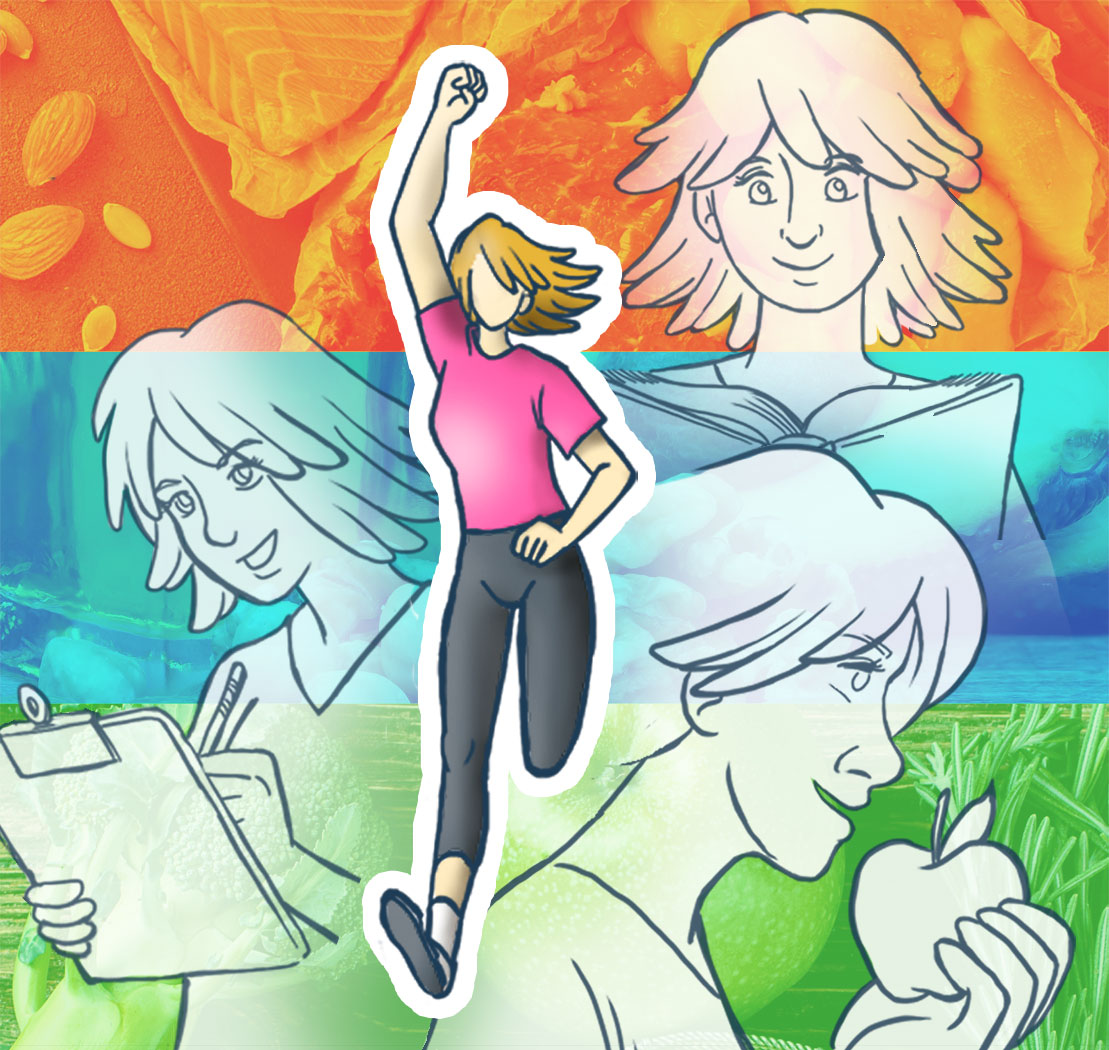 Find the book or program perfect for you!

Take a look the books and programs created by Ron Feltes

Sign up for a free account, fill out the 37-question assessment, and view a graph of your results showing the strengths and weaknesses of your current weight loss efforts, as well as your Weight Loss Success Outlook score.